it was a great run…

This year’s CTD was really awesome and thanks to all that made the pilgrimage to Lake Henshaw but all good things someday must come to an end! Me and Conway had a heart to heart conversation and we are both on the same page, it’s time to go out on a positive event! Thanks to everyone that helped make this event possible, our friends, all the fly fisherman and partners. We will be taking a break with no plans for any future CTDs on the horizon, but you never know? We could bring it back for a CTD reunion someday. LOL Me and my bud, Conway had a great run of nine years. We made lots of new friends, raised lots of money for notable non-profits and enjoyed watching all the kids grow up at the Throwdown. Nothing but fond memories. There will be new adventures and fun events for us ahead, so stay tuned…life ain’t nothing but a party…carp on, good people!

count down to the throwdown… 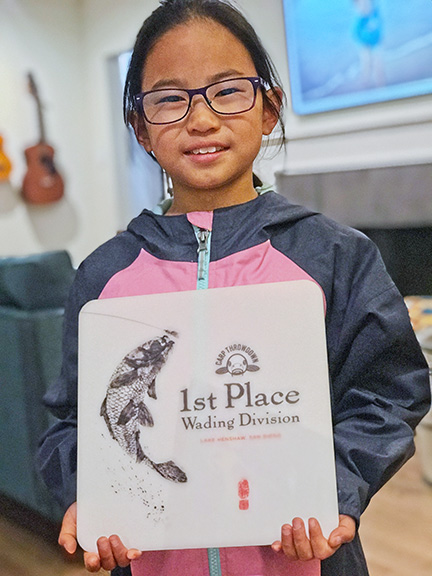 We are very proud to have, off the hook (pun intended!) trophies this year for our 9th annual Carp Throwdown at Lake Henshaw, San Diego, which will take place on Saturday, June 1st at 7am!

If you come up on Friday night we usually have some live music and a potluck barbecue
prior to the event & festivities on Saturday. It’s a lot of fun.

There will be a first/second place plaque awarded for wading, a first/second place for boat and one for biggest Trash fish. A trash fish could be anything from a Bluegill, Catfish to a Largemouth Bass. ( we are all carp people! LOL) Special thanks again to Dwight Hwang @fishingforgyotaku and to our good friend Rick Olsen from Olson Visual. Please support these folks they both make a difference in the quality of their excellent detail and workmanship.  See ya on the lake

CTD results are in…

for more information and photos, please visit the official carp throwdown website!
the new photo gallery should be up in the next day or so. 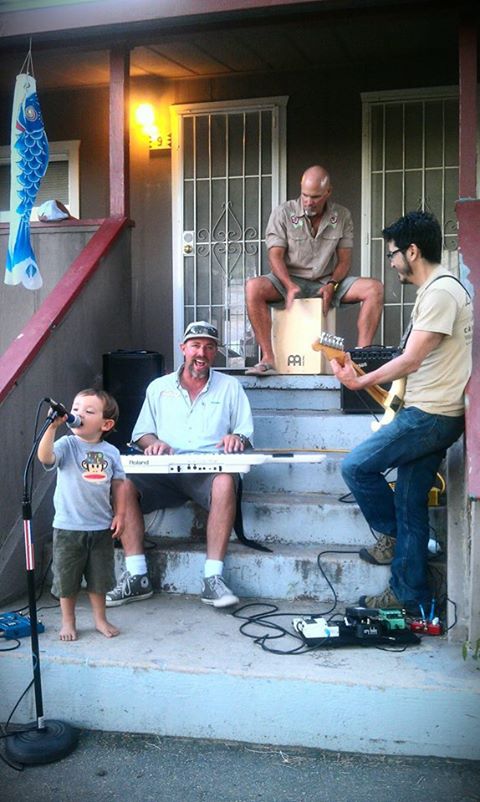 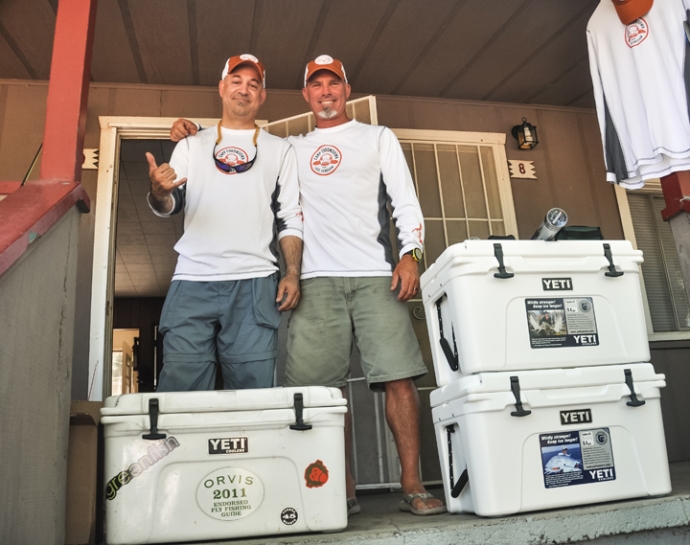 The second annual carp throwdown this past weekend, hosted by Conway and yours truly was really a special one. We had a great meet and greet friday night, with live music, beer, barbecue and great friends. Everyone was on a high from the previous year when we timed the hopper catch perfectly. Most of the carp last year were caught sight fishing on the surface with hoppers. Saturday morning at early light, just before check-in, the entire lake was dimpling with carp, thousands of them. The fishing at the lake can be technical and the sharpies put some big numbers on the board. John Hendrickson and Dustin Sergent landed 27 in the boat division and scored a total of 102 points winning them two yeti coolers and first place trophies for their second year in a row. The ever so humble, Dave Wratchford won the wade division for the second year,  landing 14 fish and scoring a total of 97 points, winning him a Orvis Helios 2 – 6weight and a trophy. Big fish was  a tie between Orvis’s rod designer, Shawn Combs who flew in from Virginia to fish and Dylan Moore. Each had a 24 inch carp. We had a shoot out, by taking a stuffed kids shark toy, placing it 60 feet away and using the same rod and fly setup, each angler had three false casts and one lay down to come closest to the nose to the shark toy. Shawn was slightly closer but in good sportsmanship gave up the prize, a Abel custom 6n to Dylan. Great sportsmanship and very refreshing to see, way to go Shawn! Trash fish went to Wratchford with a 18 inch catfish, he got a Galvin reel. Everyone seemed to have a big smile on their faces after the event. Hope to see some new ones next year. Special thanks goes out to Bernard, Michelle, Max and all our great sponsors: Orvis, Abel, Howler, Yeti, Mustad, & Umpqua for making this event even better than last year… visit www.carpthrowdown.com for more updates on the tournament! 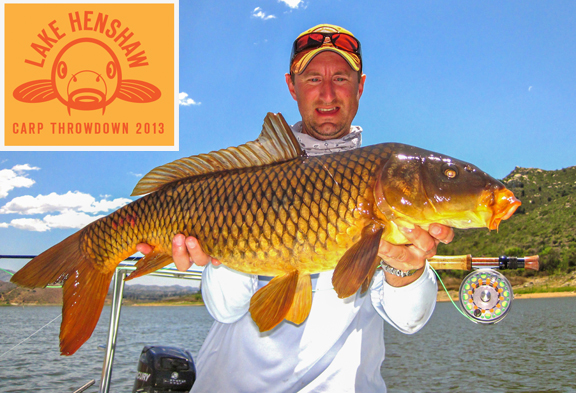 Twelve pounds of golden goodness, John Hendrickson of the San Diego Fly Shop displays a fine carp recently landed on a fly at Lake Henshaw, which will be our host lake for the Carp Throw Down on June 8th….

For more information on the Carp Throwdown please visit our website! Last year’s tournament found us in a wild hopper hatch with many fish caught on the surface. Can’t wait!