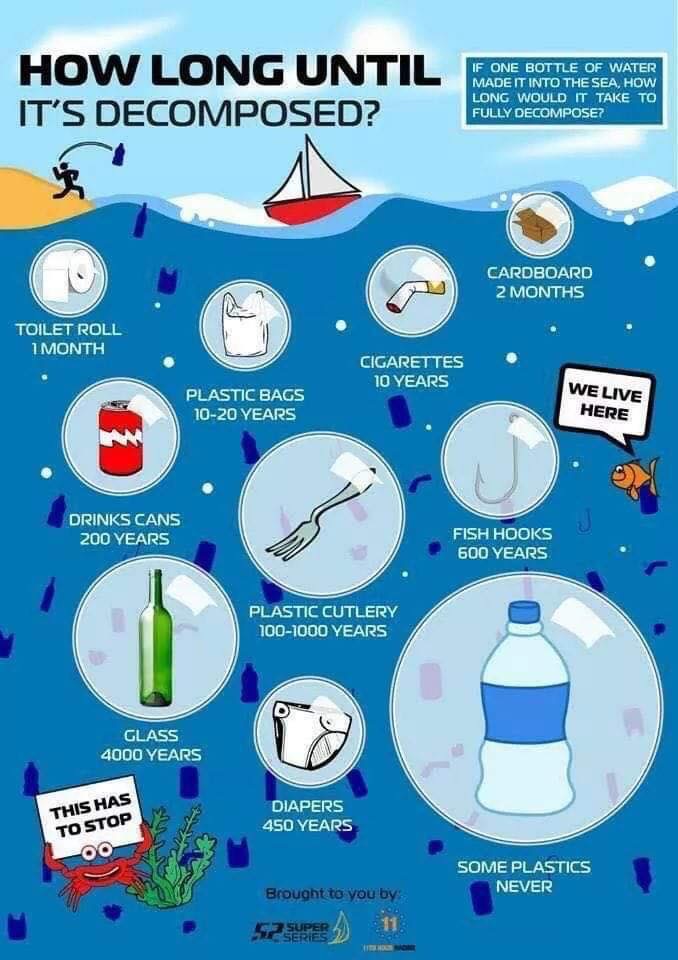 I can’t believe that it has been almost three years since the last, One Surf Fly which was held at Dockweiler State Beach in 2016. We had our raffle ceremony at the Redondo Beach SEALAB  courtesy of our buddy John Whitaker, who volunteers working the sea bass pens. It was the grand finale for me and we were proud to hand Capt. Charlie a check for $2500. Me and my daughter also picked up plastic from the beach prior to the event and hand-made Charlie a plastic fish which he really liked! We had the honor of supporting Algalita, which was founded by Capt. Charlie Moore to help clean up the ocean. For those not familiar with Charlie Moore:

In 1997, while returning back to the mainland from Hawaii from a sailing expedition, Charlie stumbled upon what is he referred to as the “Garbage Patch”

“As I gazed from the deck at the surface of what ought to have been a pristine ocean,” Moore later wrote in an essay for Natural History, “I was confronted, as far as the eye could see, with the sight of plastic. It seemed unbelievable, but I never found a clear spot. In the week it took to cross the subtropical high, no matter what time of day I looked, plastic debris was floating everywhere: bottles, bottle caps, wrappers, fragments.” An oceanographic colleague of Moore’s dubbed this floating junk yard “the Great Pacific Garbage Patch,” and despite Moore’s efforts to suggest different metaphors — “a swirling sewer,” “a superhighway of trash” connecting two “trash cemeteries” — “Garbage Patch” appears to have stuck.

As a family we use metal straws and no plastic cups. When we go out to eat, we refuse plastic straws. its a small start, if everyone did their part we can begin to reverse this crazy practice of killing our oceans and wildlife, especially ocean birds. 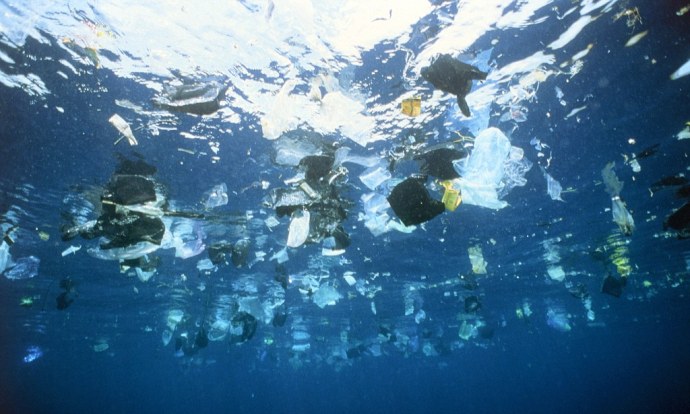 One thought on “keeping it real…”