Woke up at 4:30 am yesterday to a sky full of stars and warm Santa Ana breezes. As I rode along the beach from Vista del Mar toward Redondo, the airplanes were descending into the offshore wind from the ocean and landing quietly onto the LAX tarmac. It was going to be an awesome, bluebird, sunny day with temps near 81 degrees in LA, in November. I met my fishing bud, John Whitaker and we launched out of Redondo Harbor to flat calm seas, heading south towards the PV peninsula, dodging the multitude of lobster pots like inshore land mines as we ran. We have a little honey hole that needed some attention and our window of opportunity with the clear sunny skies looming over the horizon was going to be short, so we did 22 knots and closed the time gap. Needless to say, we found some fish up closer to the beach than usual. Probably due to the swirling winds that had us a little confused. It was blowing 15 knots then laid down after an hour. The birds always find the bait first, and it was tight to shore. They were picking away as the waves slapped the steep cliff strew shoreline, so we moved in. The wind was crazy, blowing in all directions, it kept changing on us, but we managed to figure it out and drifted from a sandy bottom to rocky bottom, often getting hammered once we hit the reef on each drift. It was a fun 45 minute productive window before it all shut down like someone hit the switch. Flies of choice were flash tail clousers in olive/white, tan/orange and my sea foam, minty mac (a white sea bass killa)  I also got a nice bass on one of my custom,  rabbit tail sculpins with a sculpin fish skull head and weed guard. Pretty decent bite although short, with a quality fish on a awesome fall day in Southern California. Always fun bending a rod, thanks JW! 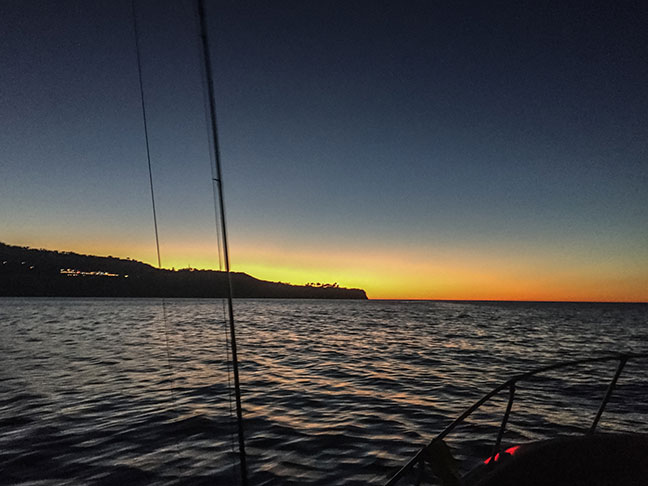 the false dawn looming over the horizon. photo by Al Q 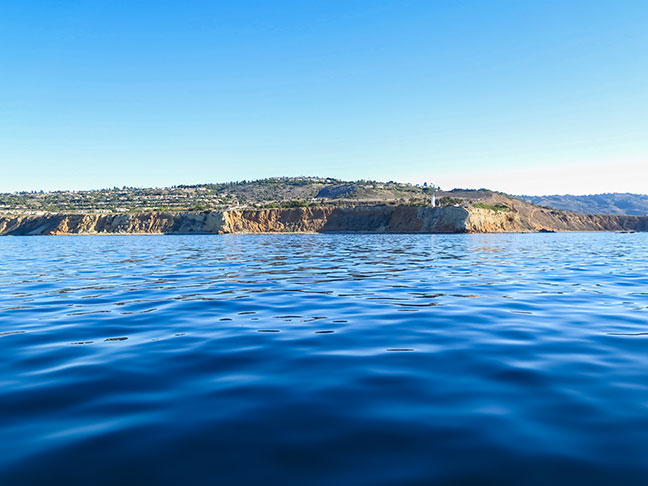 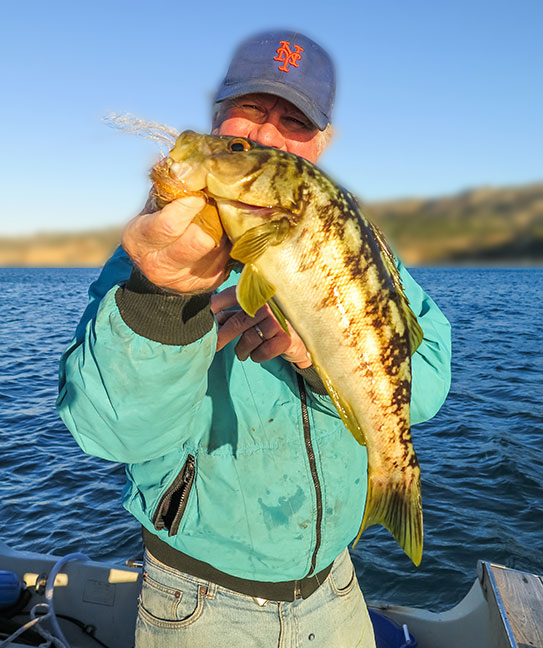 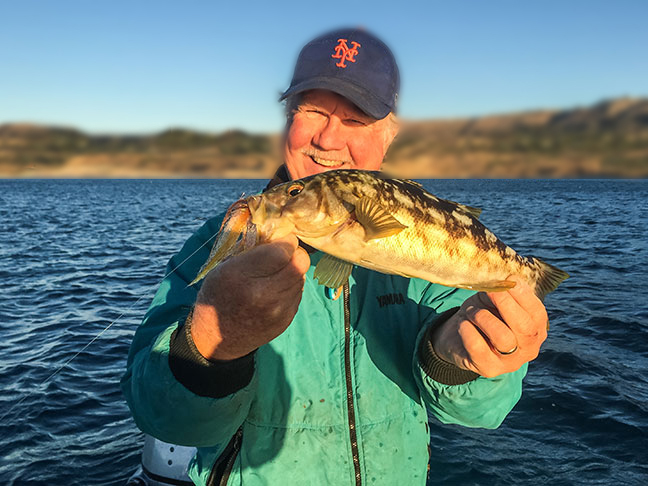 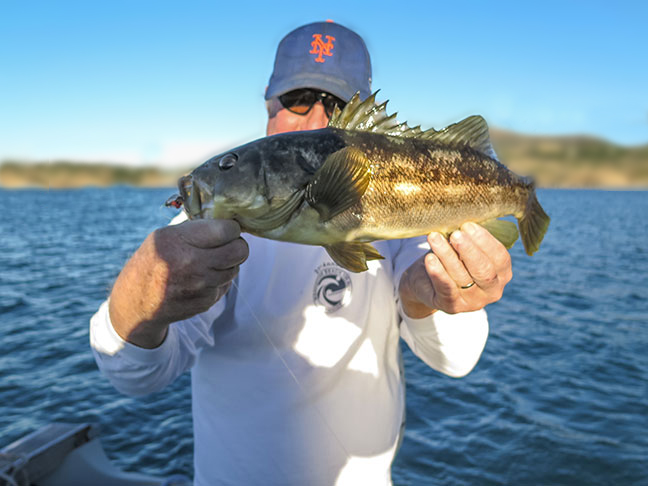 JW getting it done. photo by Al Q 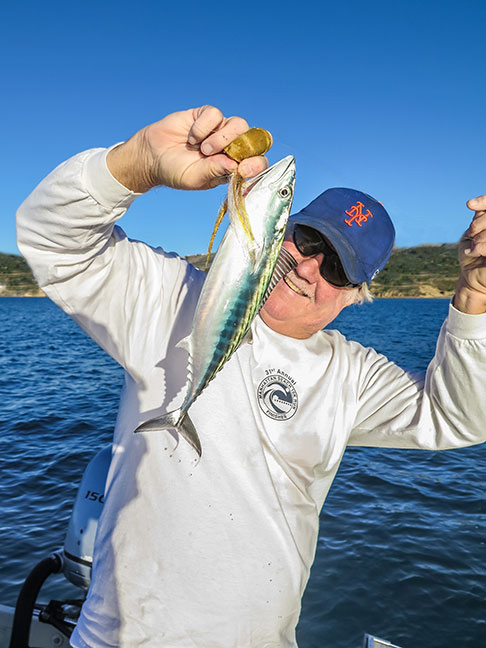 Even a bonita showed up to play Photo by Al Q 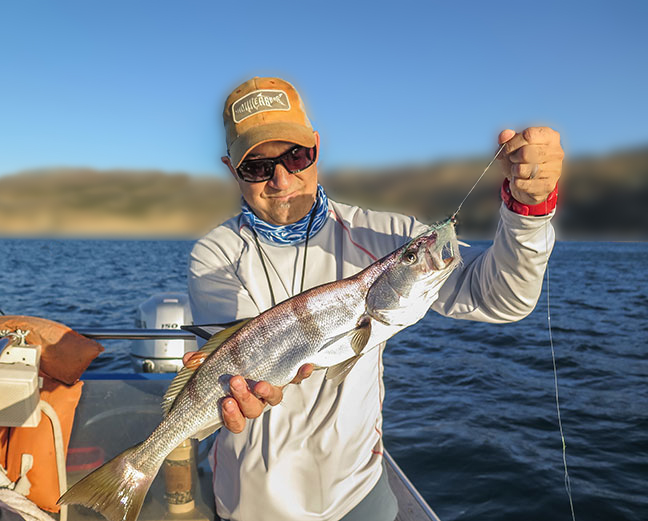 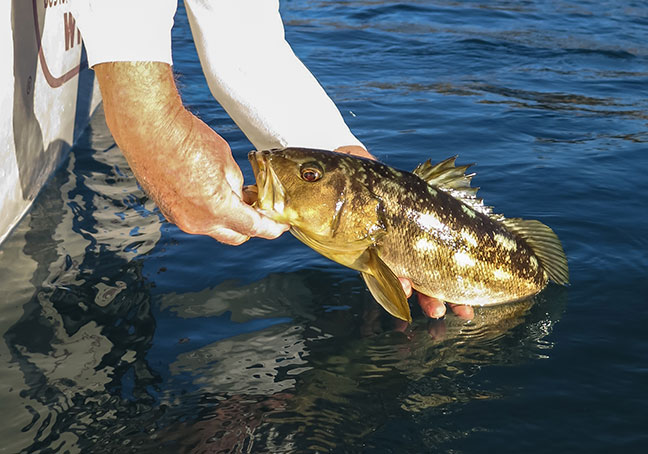 Great way to end the beginning of the day. Photo by Al Q 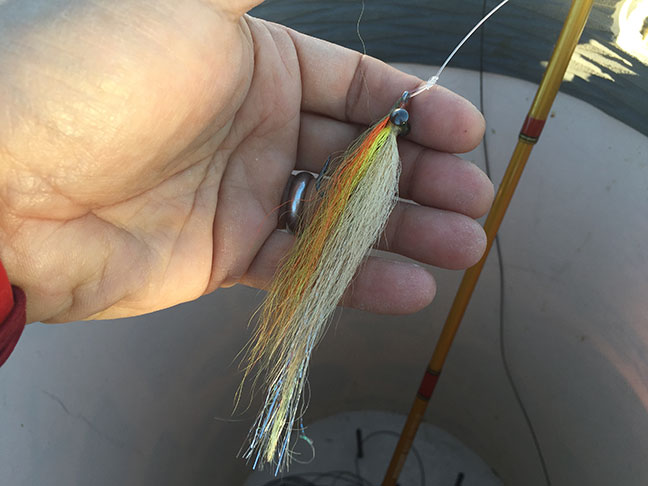